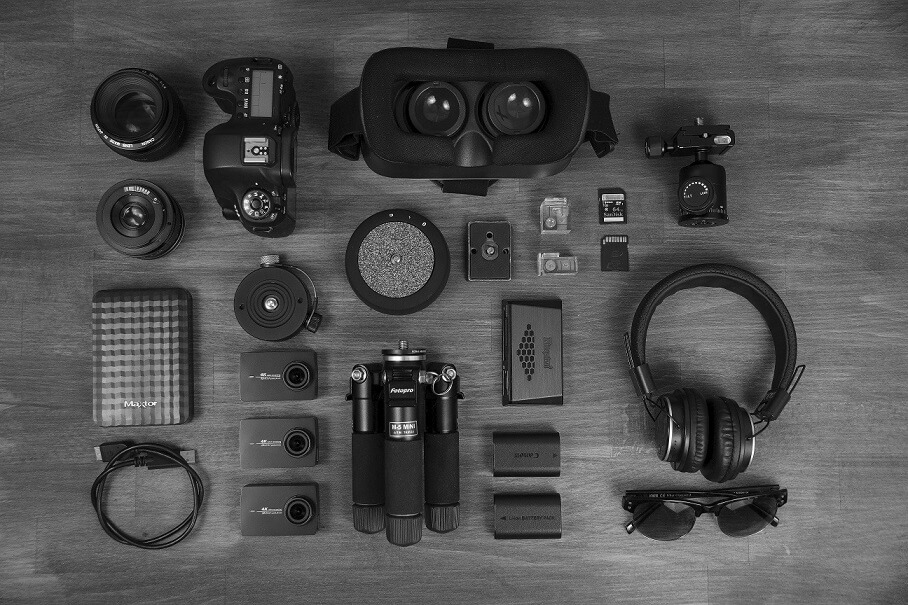 Spherical panoramas technologies are used among others in Google Street View and Google Earth. Recently, Facebook, YouTube, and Vimeo also support VR technologies, allowing you to place 360 on their sites. It offers broader possibilities for presentation on the Internet.
VIRTUAL TOURS and SCANNING OBJECTS in 3D
In addition to a single 360 spherical panorama, we have the ability to create a virtual tours of a place or space. Virtual tour consists of several or dozens of panoramas, which are interconnected. There is a possibility of passing from one place to another in a given place using indicators and the points listed in the virtual tours. All of our projects can be viewed using the VR glasses. 3D scanning, in addition to the traditional virtual tours gives you even more options. Thanks to the 3D model of the specific building or space we have the exact view in 3D, which ensures an easier orientation in space during a virtual tours .
Our offer is for:

Video 360
For the last several years VR technology has been developing very dynamically and beside 360 photos, that is spherical panoramas, at present, there is also the ability to create video in 360 technology . In the 360 video, as well as in a spherical panorama, we see an image in the full sphere of the globe 360x180 degrees.

Recently also Facebook, YouTube, and Vimeo support 360 video technology, which allows to place them on their sites also with the possibility of the use of VR glasses. Our camera, records video image 360 in resolution 7680x3840 (8K).

Our presentations work with all devices

Live Streaming 360
Together with the dynamic development of the internet technology , and more specifically high speed Internet technology, now-in addition to the single-image video – we can send "live" 360 video image via the Internet. Using a permanent Internet connection and 4G and soon the revolutionary 5G technology we are able to send 360 videos of a very good quality from anywhere in the world.

360 LIVE STREAMING from the client event can be broadcast on their website, as well as on popular sites like Facebook and YouTube. The camera, which we have, realizes streaming video 360 in resolution 3840x3840 (4K).

Each product requires advertising, and the best advertisement for your product will be a good picture. E-panorama offers interactive 360 product photography, that provide customers with accurate information about your product. This multimedia presentation makes it possible to accurately view the product from all sides, looking at it carefully by using the zoom.

Our team performs professional photos of PACKSHOT, as well as extensive photo shoots of large products, such as cars, motorcycles, furniture, etc.
Possibilities of 360 presentation:

Adding a "buy now" button with a link to the shop


E-PANORAMY team are : Konrad Dembek, Zygmunt Jasiński and Sylwia Kazanowska. We are educated photographers and filmmakers, and all of us started to gain professional experience still at the time of analog photography.

At present, we specialize in photos and videos in the wide field of VR. Many years of experience and practice acquired in both photographic and film and television brand allow us to response to our customers’ needs with the utmost care and professionalism. 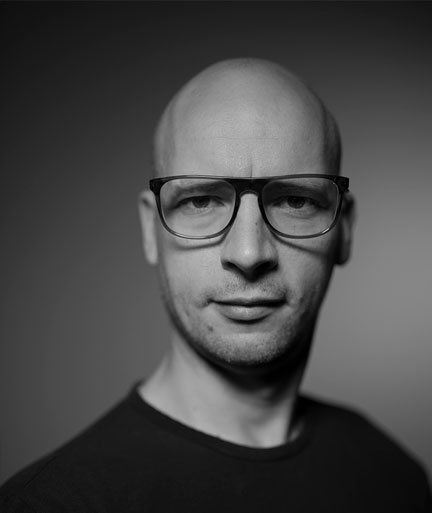 Konrad Dembek
Graduate of multimedia and film school in Lodz, at photography faculty. He started to work as a photographer in 1999. Then he enhanced his skills, starting his adventure with the video. He worked as an assistant operator and later as a camera operator in the largest television media in Poland. (TVN, POLSAT, TVP). Since 2007 he has been dealing with 360 photography and enhances his professional qualifications in this field. Now, thanks to a wide range of abilities in both photography and video, he is committed to the creation and development of VR technology used in photography and film. 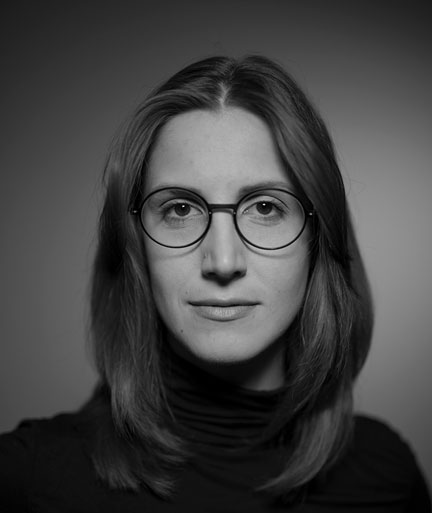 Sylwia Kazanowska
She began her professional adventure in 2008 as a graphic and motion designer. For several years she has been working as 2D graphics and animation specialist for large corporate projects. She studied the psychology of business and she develops her skills also in this area. She gained her professional experience, among others as: a Public Relation Specialist in ECDDP and in IBD Business School as a consultant. She led and supervised the projects for such companies as Polish Gas Company, Polkomtel, LG, Uniqa, Skoda Auto. In the E-PANORAMA agency she is responsible for coordinating the course of the projects, sales development services of the agency and the company's image. 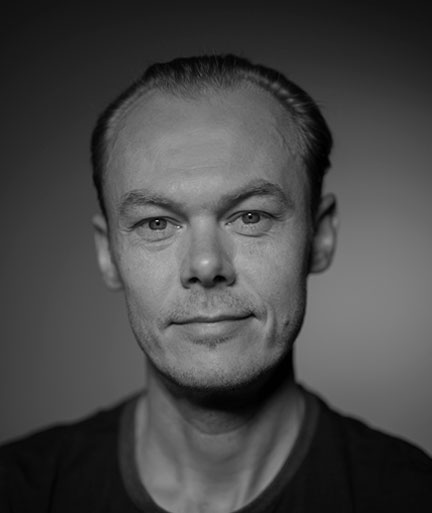 Zygmunt Jasiński
His professional experience in the photographic industry and the film, he has been gaining since 1998. He began his adventure as product photographer of famous brands, such as Jacob's, Danone, Finland and Żywiec. Over the years he has been working with many producers, camera operators and directors to create television commercials and music videos. He led and managed the work of the Mniam TV Film Studio, where he gained experience as an operator of motion control. He developed his operating and lighting skills by shooting television commercials for the food sector, the biggest brand recognized all over the world. In the E-PANORAMY team he works as photographer and cameraman in a 360 technique.
In the E-PANORAMA we also have specialized hardware and software. We take into account the various expectations of our customers and their requirements when it comes to the quality and time of execution. Our team has the most modern equipment available on the market today - cameras with a resolution of 50-million-pixel and 360 cameras, recording the picture in HD, 4K and 8K resolution.

We also have advanced equipment to scan space in 3D technology, which is used in the creation of virtual walks. With such a large amount of pixels must cope very strong computer station tailored to the latest software for the processing of videos and photos in VR technology. There we also have the drone, high tripods and poles to perform photos and 360 videos at high altitudes. 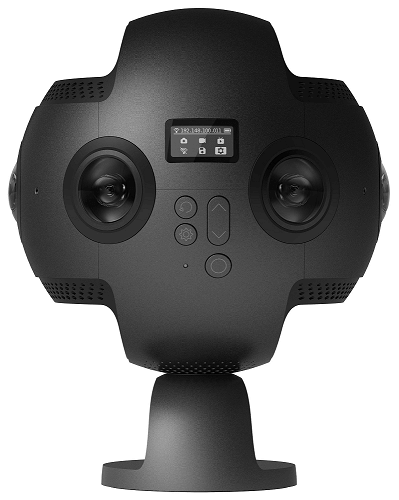 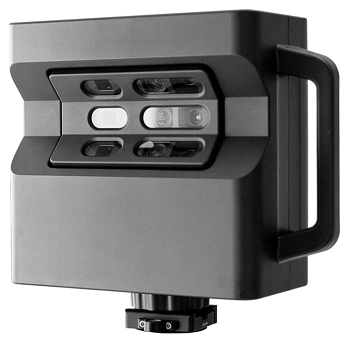 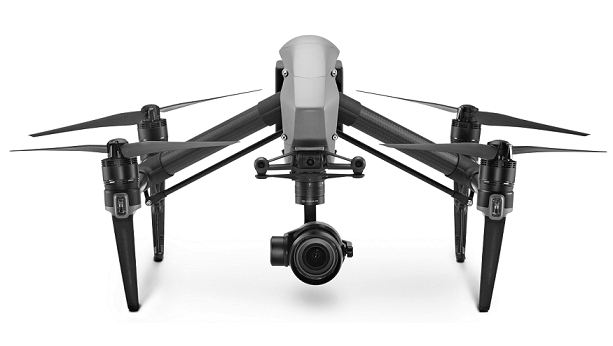